Disney responded in an unusually sharp manner to the lawsuit filed by international star Scarlett Johansson. 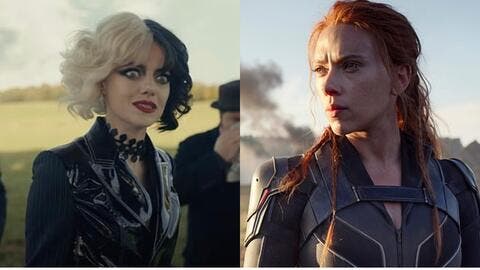 Johansson filed a lawsuit against Disney because she believes that ''Black Widow'' releasing on Disney+ was a breach of her contract. Since Johansson’s earnings are affected by the success of the film at the box office.

And now, Disney pointed out that Johansson's salary was not negatively affected but was instead greater because of the release on Disney+.

“There is no merit whatsoever to this filing,” Disney said  “The lawsuit is especially sad and distressing in its callous disregard for the horrific and prolonged global effects of the COVID-19 pandemic.”

Disney’s statement said that the star has already been paid $20 million for her work on the film, 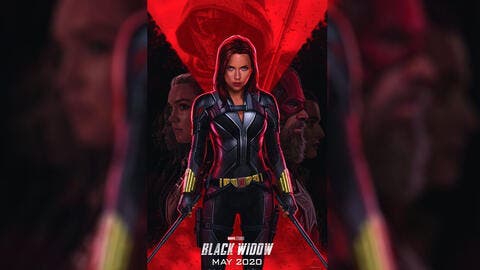 “Black Widow” has tallied $150 million during its first three weeks in theaters and around $300 million globally.

Its $80 million domestic opening weekend remains the highest opening figure of any film released after March 2020, when many Covid pandemic restrictions hit.