Amr Diab's concert, which is expected to take place on the 12th of July in the Egyptian city of El Alamein. 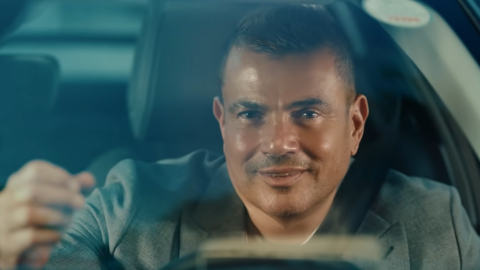 However, not anyone can attend the concert, as Amr Diab's organizer has demanded several shocking and unusual rules that the audience must follow. 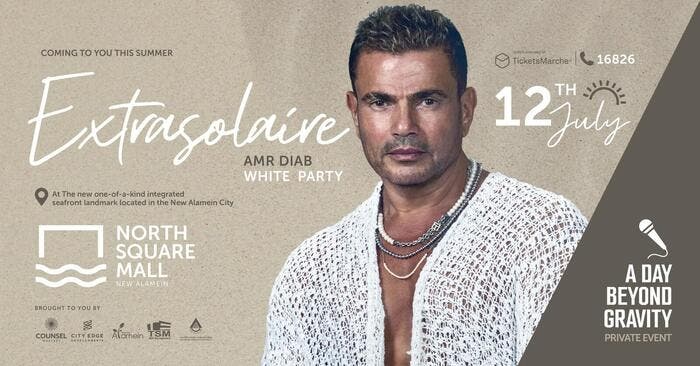 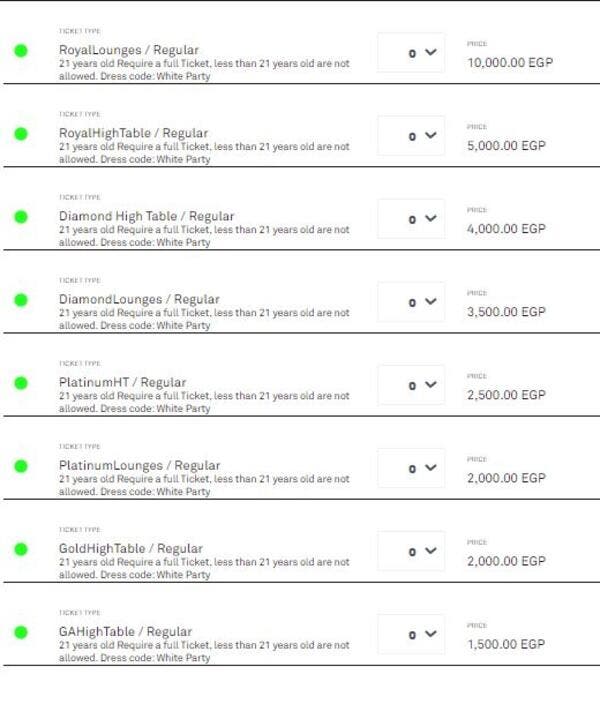 As for the conditions, the party organizing the ceremony stipulated that the attendees must wear white clothes, while specifying the age of the audience, which should not be less than 21 years. 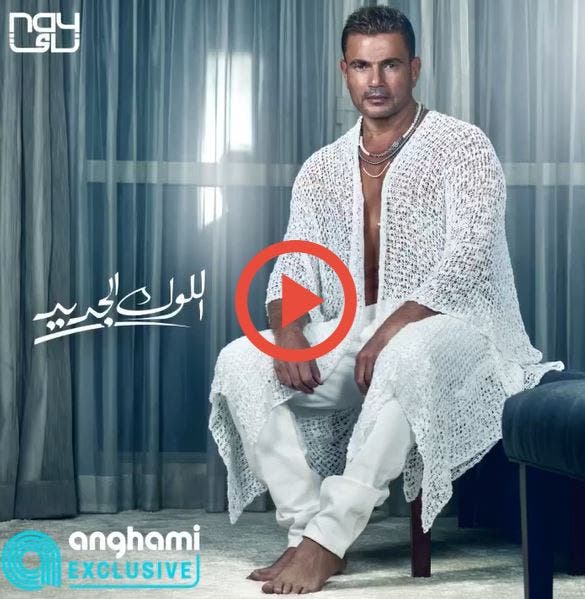 Amr Diab had caused a stir after sharing a new image, in light of the announcement of his new, for this summer, the song (The New Look), which he presented on the (Anghami) platform several days ago, where he wore clothes, which the followers considered a little strange. 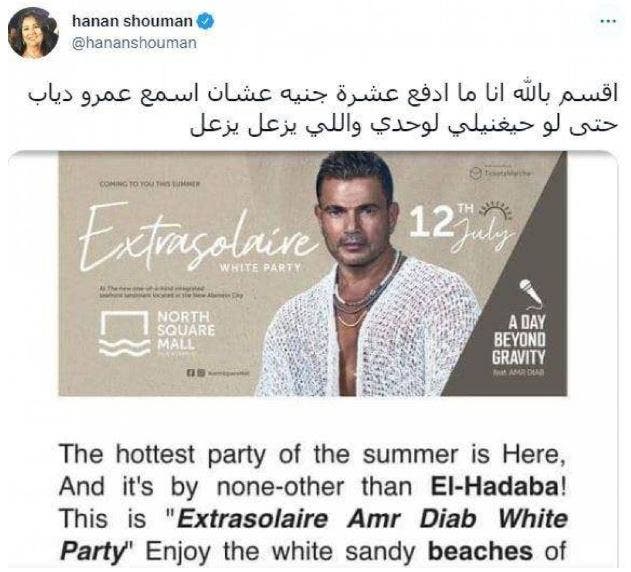 Amid Amr Diab's concert organizer's insane commands, art critic Hanan Shouman attacked the artist on her Twitter account, she tweeted the picture of his latest cover art and wrote:

''I swear to go that I am not even paying 10 pounds to listen to Amr Diab, not even if he only sings for me, I don't care what anyone says.''

It is expected that Amr Diab will perform another concert in the Saudi capital, Riyadh, on the fourteenth of this month.