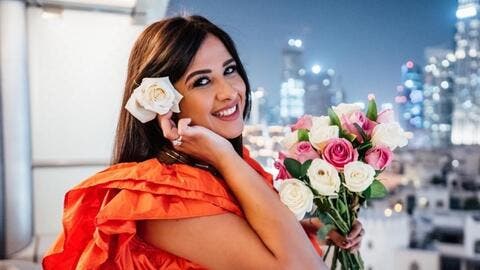 Khaled shared the picture with his 15.2k followers on Instagram and captioned it with a lengthy prayer, asking God for speedy recovery for Abdel Aziz. 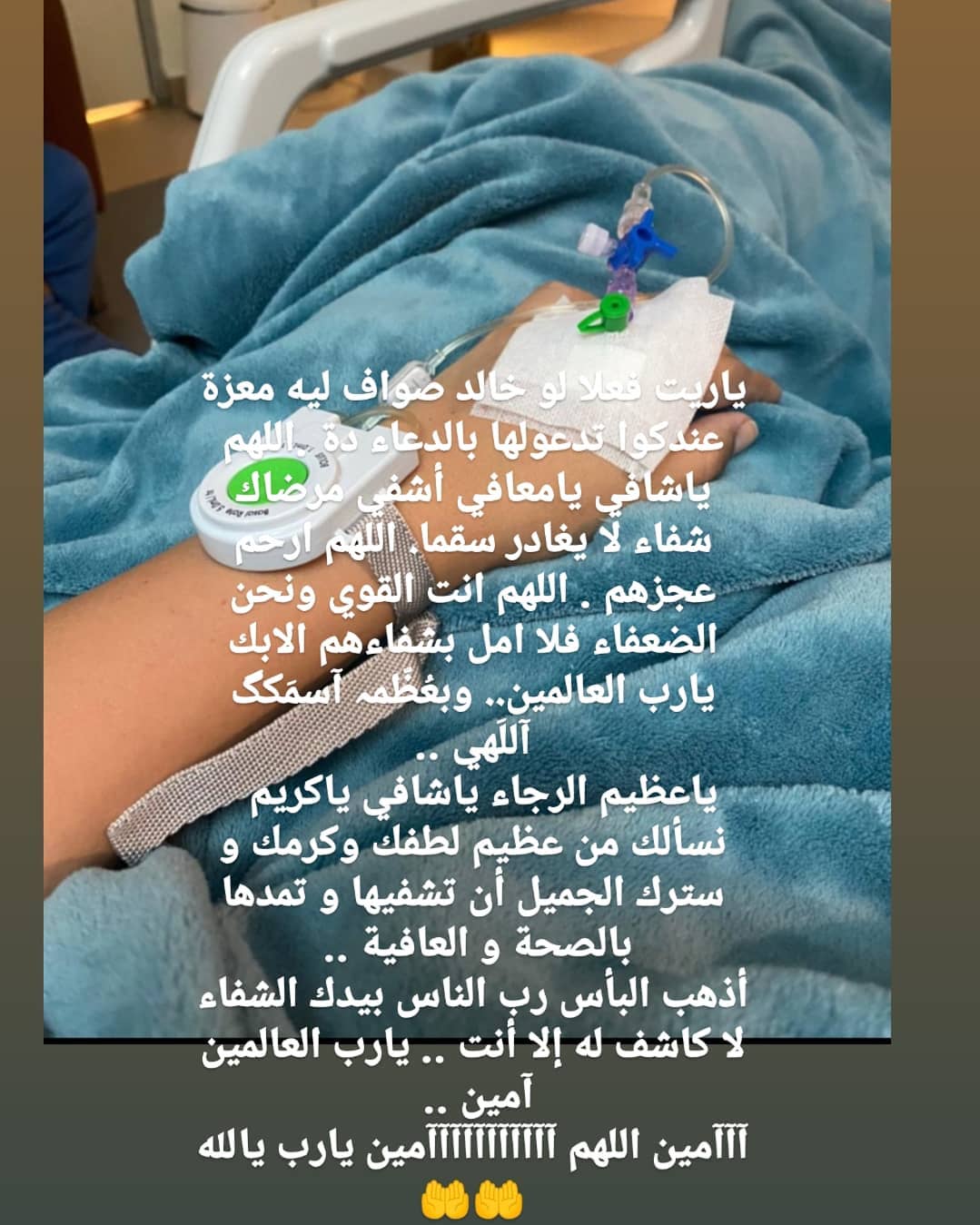 Dr. Ibrahim Al-Zayat, a member of the Medical Syndicate in Egypt, has revealed the fate of the doctor who caused the deterioration of the artist's health, saying that at first, it is important to differentiate between medical negligence and medical error that may occur.

He stressed that if it is proven that what happened with artist Abdel Aziz is a medical error, the doctor will be held accountable in all ways, whether by law in the Public Prosecution, or through the syndicate, from censure to permanent removal from Egyptian Medical Syndicate and suspension from work. 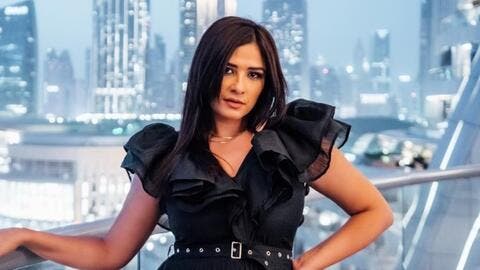 Last night, Riham Hagag poured her mother with love on Instagram Stories to celebrate her birthday.

In return, Riham's husband, Mohamed Halawa, posted his mother-in-law's picture and wished her a happy birthday too, and totally neglecting his ex wife Yasmin Abdel Aziz's condition, which subjected the couple to criticism by social media users. 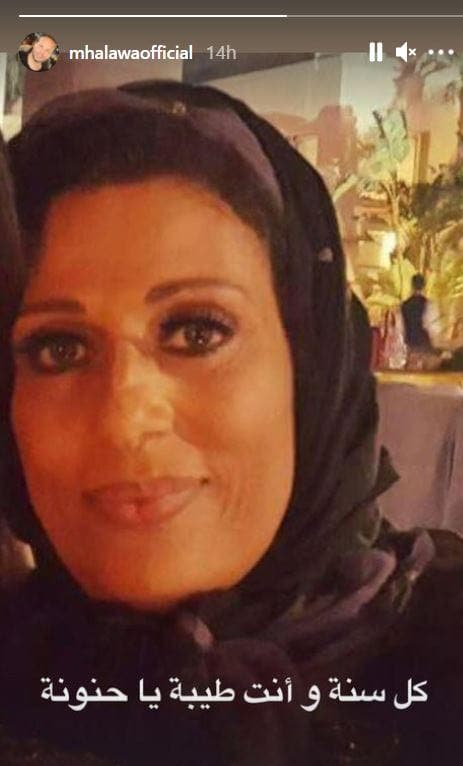