Speculations about the pregnancy of Turkish star Hande Erçel have overshadowed the audience's talk, after her co-star and lover Kerem Bürsin revealed that there is a big surprise awaiting this evening. 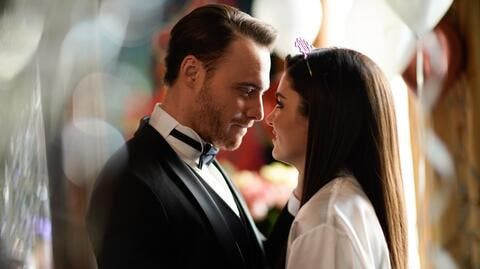 The situation was also supported by Hande Erçel's sister, Gamze Erçel, who published the same comment, which included an expected surprise, so most of the followers went to guess that Hande is pregnant, reporting Foochia.com

The surprise announced by Kerem and Gamze has not yet been announced, at a time when the audience circulated an old picture of Hande Erçel showing a swollen belly from one of her series, and many believed that the picture was recent and that she is pregnant with her first child from her lover Kerem Bürsin without marriage. 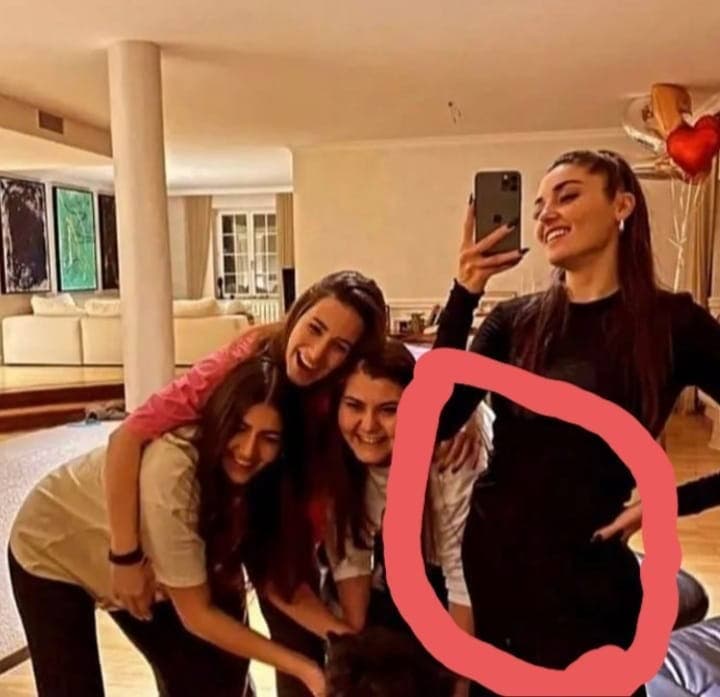 While some have argued that Kerem Bürsin's surprise maybe new participation with Hande in a series, which will delight the audience, who repeatedly asked them to repeat their duo after their series Sen Çal Kapimi (You Knock On My Door), which achieved great success in its first and second seasons.

The news of actress and model Hande Erçel, 29, has always attracted the public's attention in every step, statement, or series she participates in after she managed to enter the world of fame.

Hande Erçel and Kerem Bürsin had topped the media in Turkey after they became a novel in Italy, after an Italian publishing house turned the series You Knock on My Door into a novel. The idea was widely accepted by the audience of the couple. 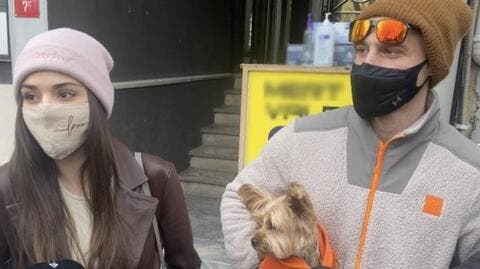 In Covid: Foreigners Flock to Jordan For Arabic Lessons