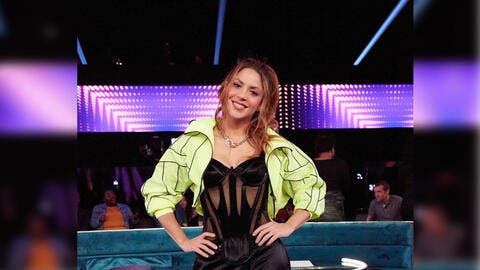 Shakira Shares a Health Update Regarding Her Father

Shakira is facing 8 years in prison with a fine of $24 million for alleged tax fraud. 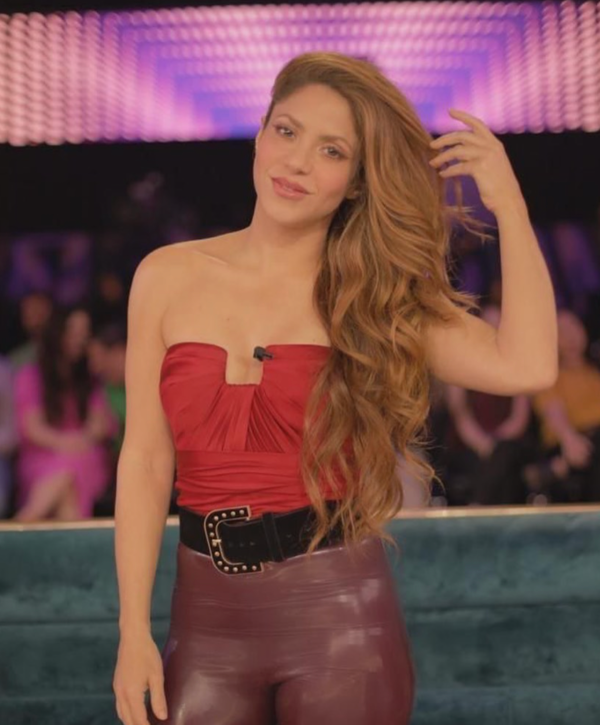 During that period, she claimed that she had not officially moved to Spain. 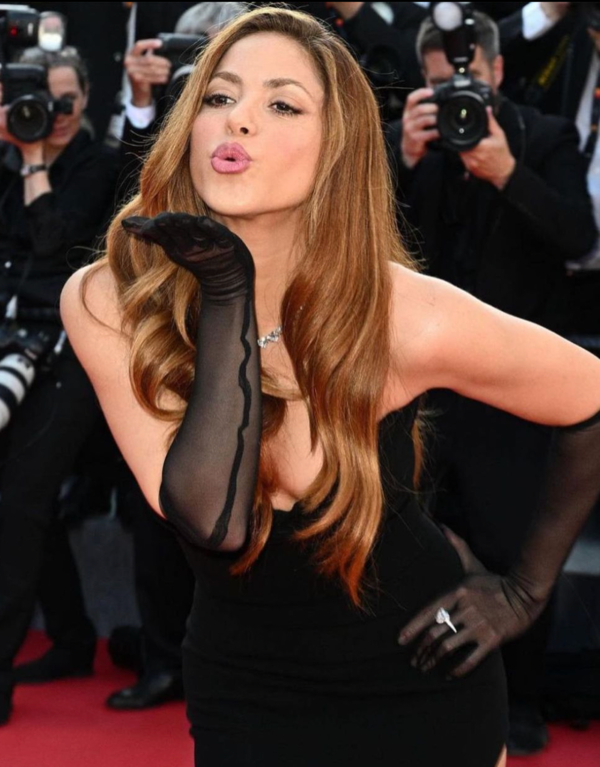 According to Spanish newspapers, authorities called attention to the amount of taxes she allegedly owed.

Shakira decided to go to trial and reject the settlement deal offered by prosecutors. 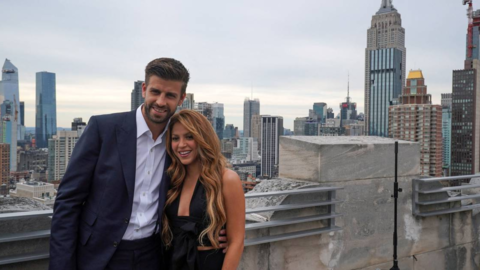 The Reason Behind Piqué and Shakira's Breakup

Her publicists said that Shakira "has always cooperated and abided by the law, demonstrating impeccable conduct as an individual and a taxpayer." 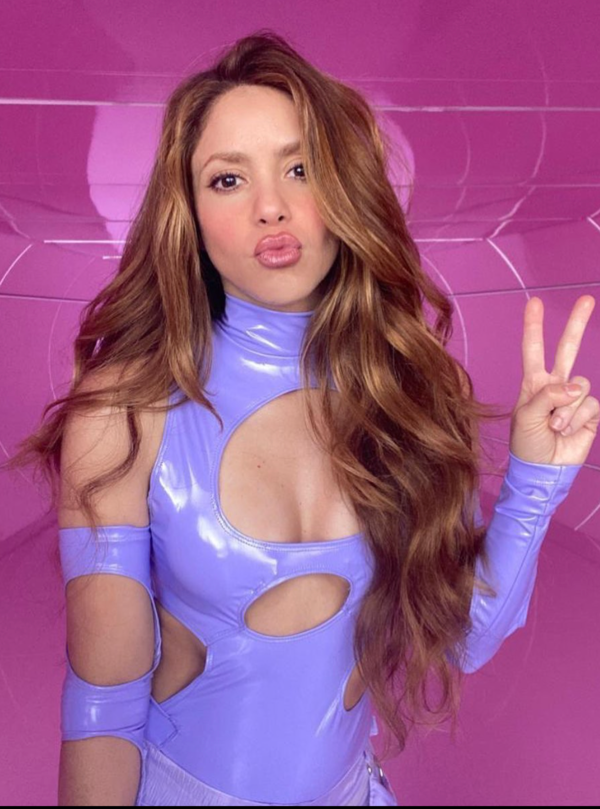 Shakira's Spanish public relations team said earlier this week that the artist has deposited the amount she is said to owe, including 3 million euros in interest.

Shakira recently rejected a peal deal on Wednesday where she claimed in a statement that she is innocent and her lawyers will prove her innocence in court.

Israel: Talks Underway For a Possible Ceasefire on Gaza