American actress Jada Pinkett Smith has sparked controversy when on April 9 she surprised her 10.8 million followers on Instagram with two pictures while wearing a loose-fitting outfit and sporting hijab. 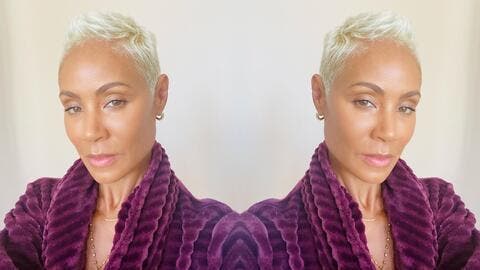 Jada paired a floral skirt with a denim shirt and blue sneakers as she sported an orange hijab.

The wife of Will Smith captioned the shot: 'When you are in the Middle East watching @willsmith on his sunrise run in my non glamour glory and the talented @jas wants to capture it.'

Smith was hailed for her looks as followers wrote comments like: 'As-Salaam-aliakum my sista!', 'That’s that global shine and inner light radiating' and 'Absolutely stunning.'

Four days later, particularly one day before the holy month of Ramadan, Jada Pinkett Smith shared another two shots sporting another decent attire and hijab in peach color, and she captioned them: 'I really think the color peach in the Middle East ... suits me.'

The second post of Jada sporting hijab prompted followers to wonder whether the star has converted to Islam, especially with the timing of the post.

Clearly, Jada is very much interested in hijab, as on On April 30, she reposted a sketch of her hijabi look drawn by @addinart and wrote: 'beautiful. Thank you'.

However, the strongest evidence of them in followers' eyes was what Pinkett Smith shared on Easter Sunday on May 2, as she wore an abaya and a turban, and instead of captioning the post "Happy Easter" she wrote: "Happy Sunday". 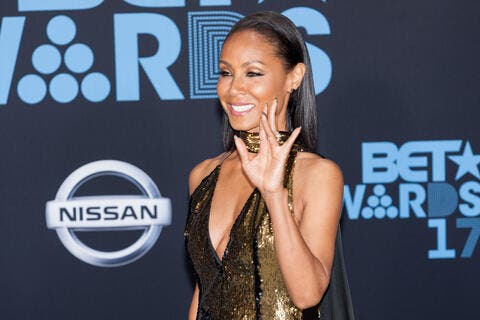 With those 6 pictures of Jada Pinkett Smith sporting hijab, do you think that the star has converted to Islam? Is she going to? Or Does she have another intention? 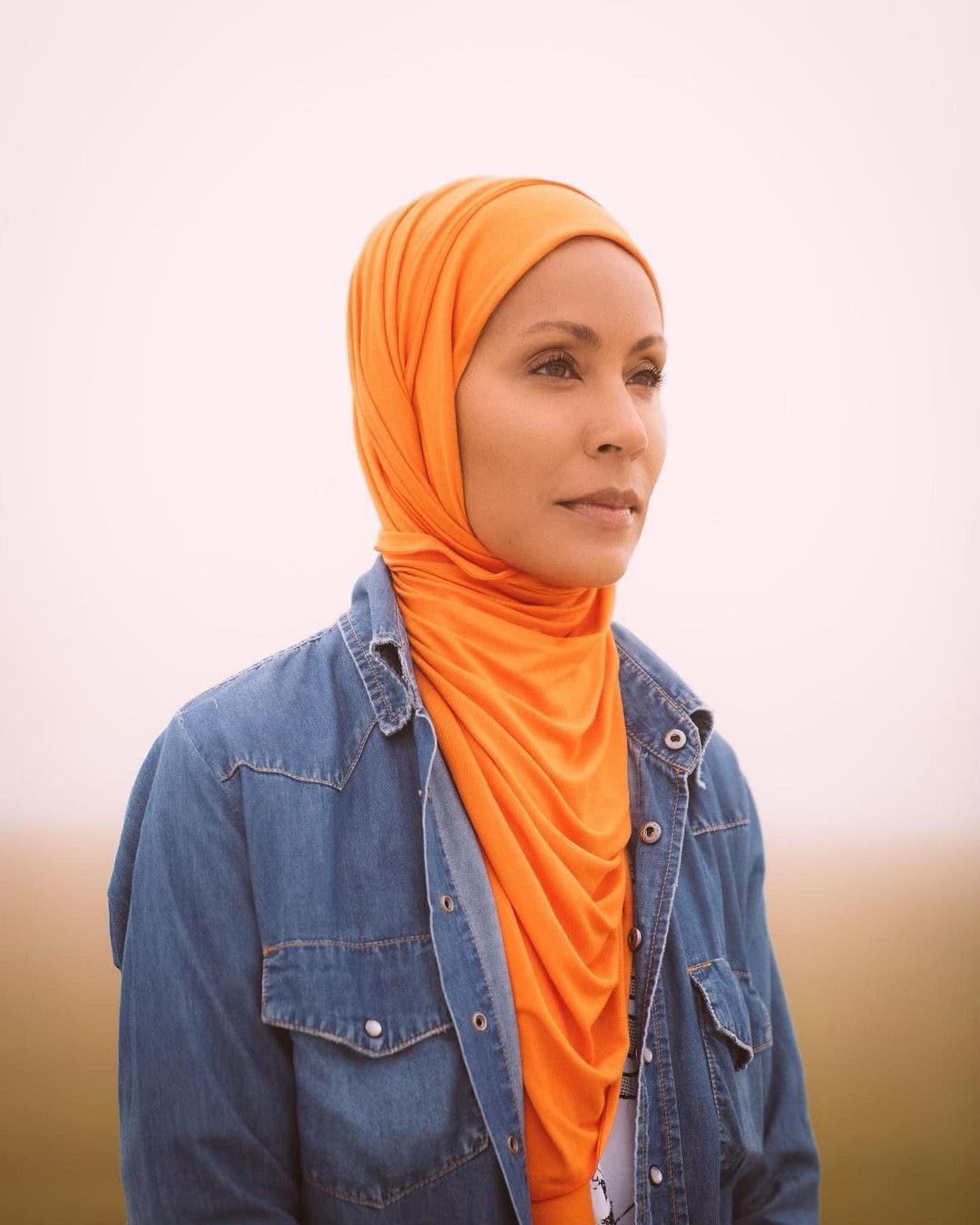 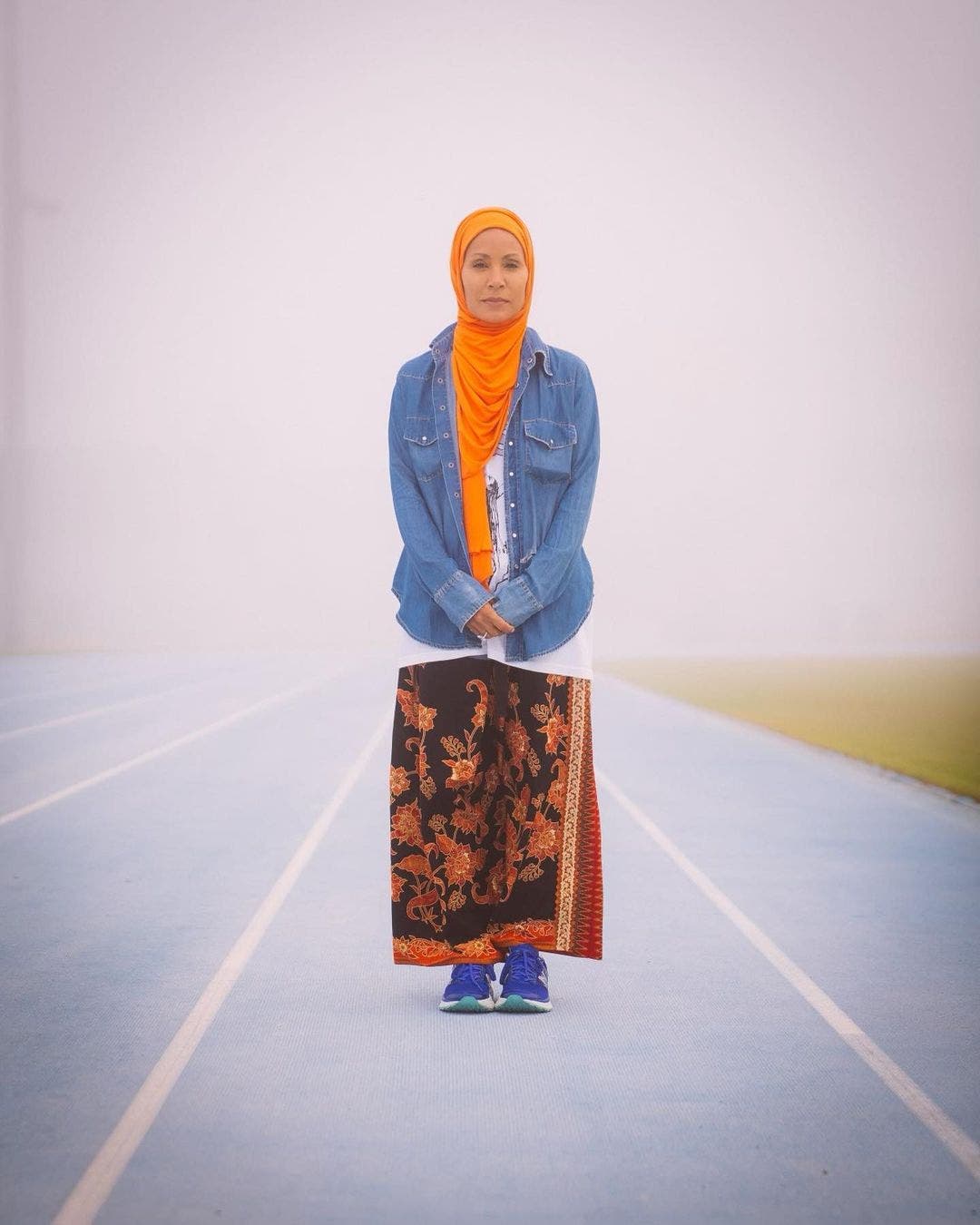 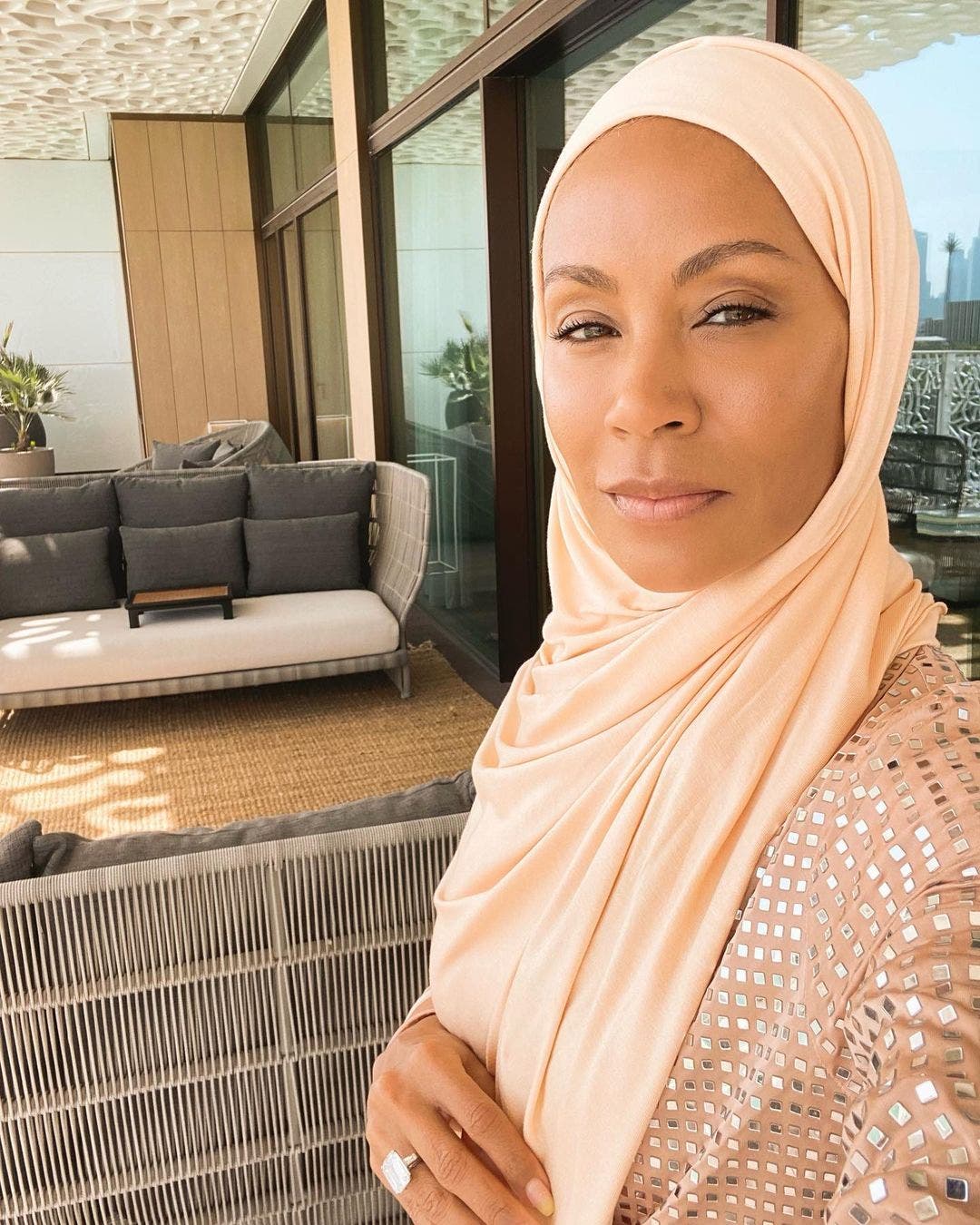 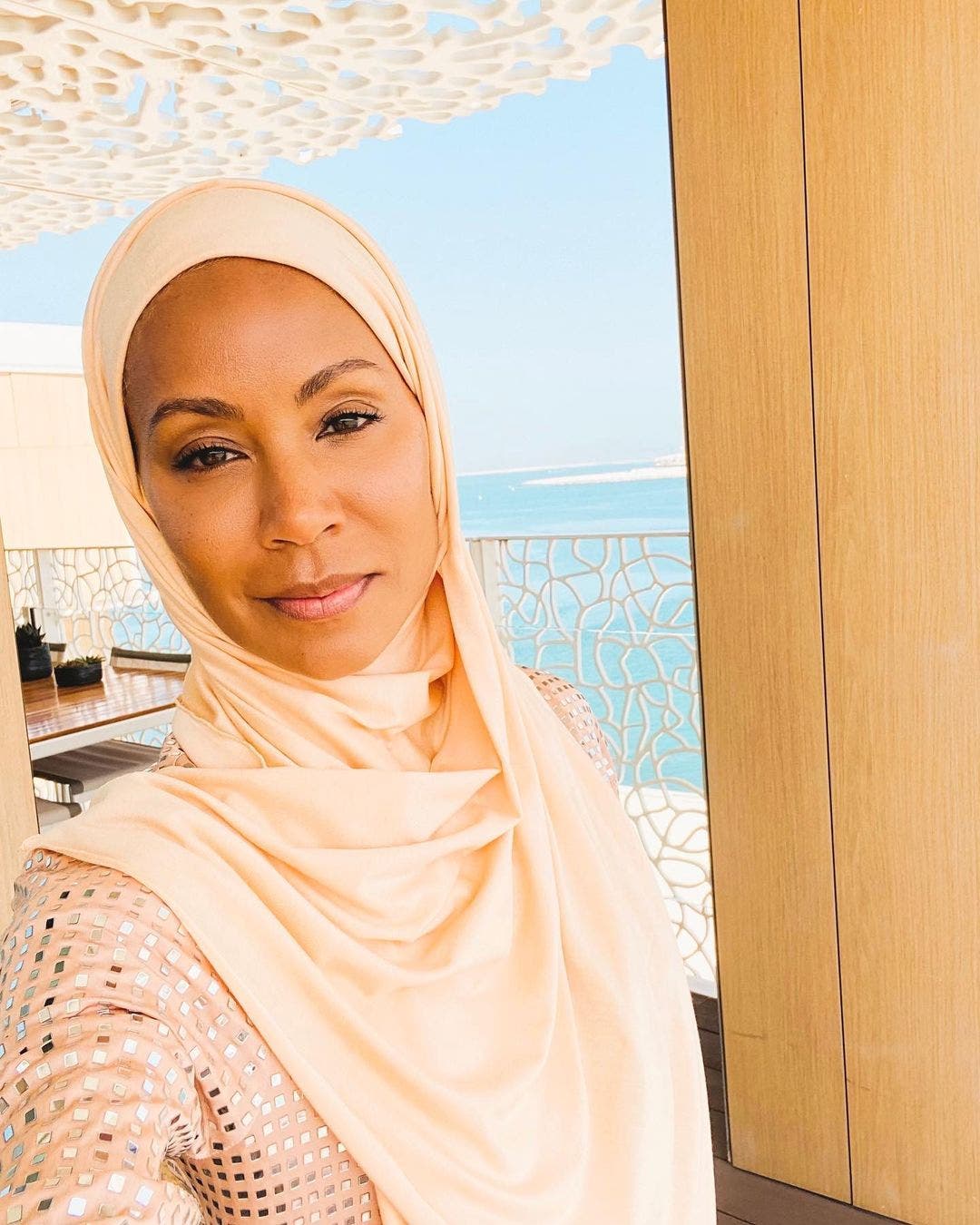 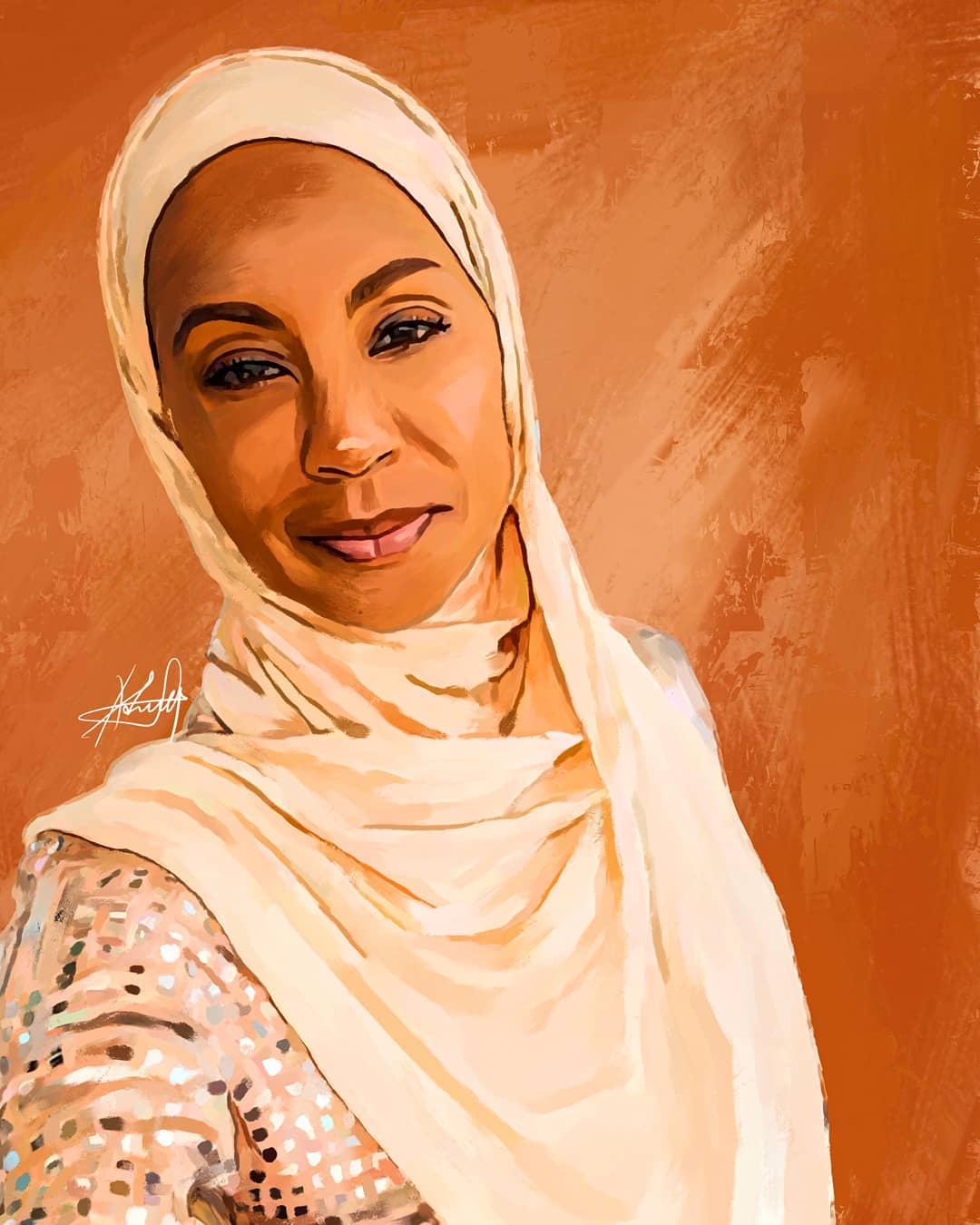 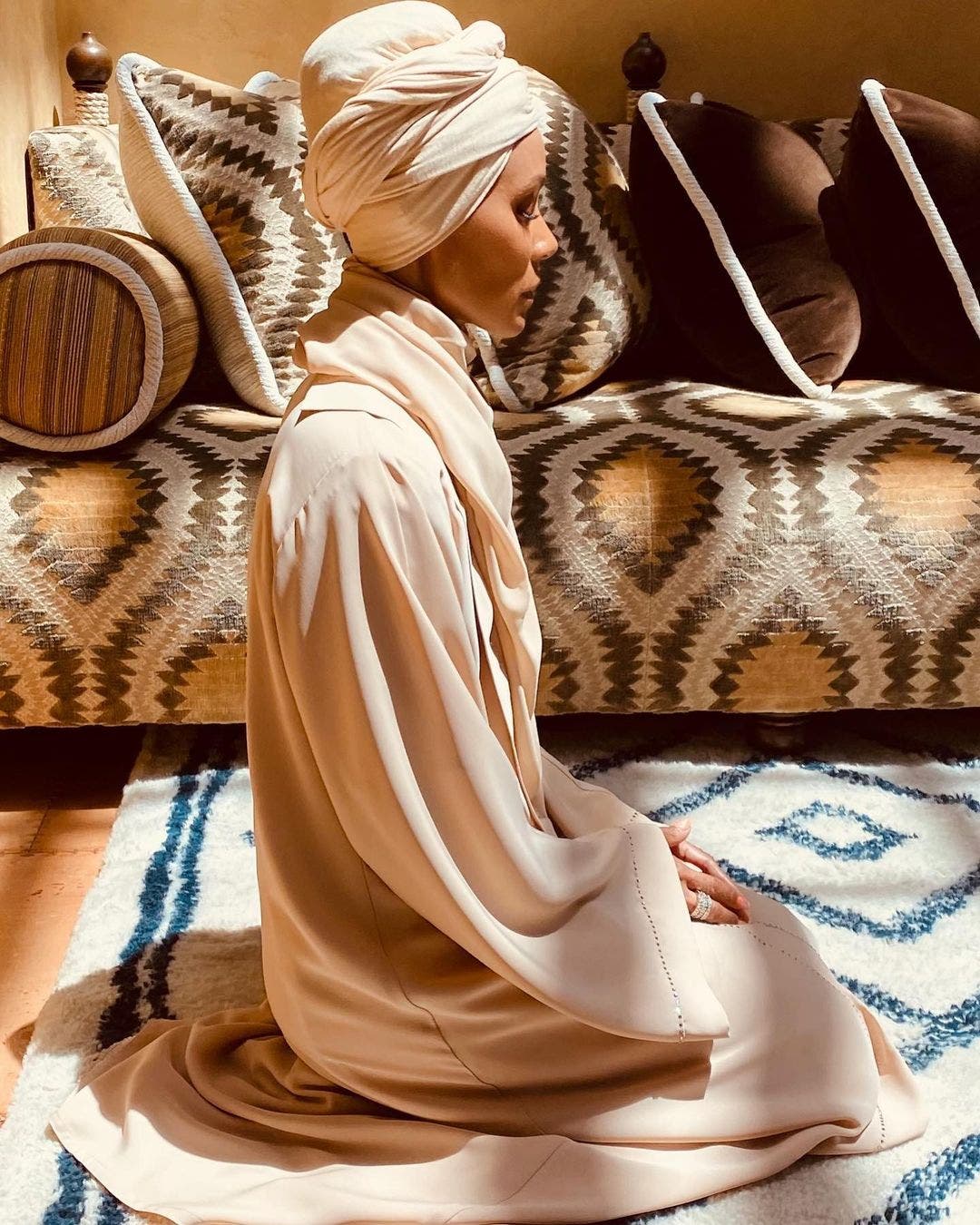