A security source in Kuwait reported that the Ministry of Interior has decided to expel Pakistani artist Farhan Al-Ali from the country, accused of infringing of public decency on social media. 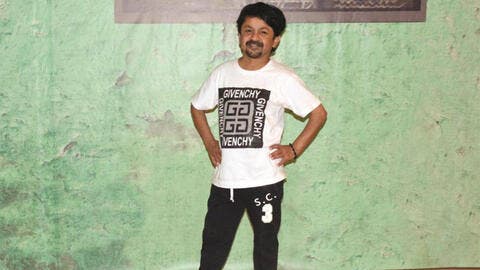 The deportation ruling of actor Farhan came after rescinding the sentence of imprisoning him for two years.

The security source confirmed to Al-Qabas Kuwaiti newspaper: "The deportation decision is effective despite the ruling of the Court of Cassation, which canceled the sentence of his imprisonment for two years," noting that "the administration of the deportation prison will determine the date of his deportation to his homeland within 48 hours."

The Kuwaiti Court of Cassation had decided a few days ago to refrain from pronouncing the punishment of the Pakistani artist, and annulled the two-year prison sentence against him, on the background of the charge of publishing a pornographic video through his account on Snapchat.

In June 2020, the Cybercrime Investigations has arrested the famous Pakistani artist, Farhan Al-Ali, known for presenting television and theatrical works in Kuwait, and referred him to the Public Prosecution. 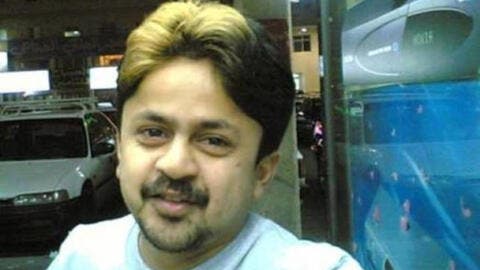 In September 2020, the Criminal Court issued a ruling against the artist to be imprisoned for two years with hard labor, a fine of 1,000 Kuwaiti dinars ($3,300), and his deportation from the country after carrying out the sentence.

Farhan Al-Ali's behavior had sparked a wide range of social media users' anger, and prompted them to launch a broad attack and demanded an investigation with him, while others appealed to authorities to deport him to his country, considering what he did is contrary to the principles and traditions of the Kuwaiti people.

Farhan Al-Ali was born in Kuwait to a Pakistani father and an Iranian mother. He started his career in 2003 and is married and has two kids; Maha and Maher.