Sama Al-Masri Is REFUSED to Be Released from Prison

Economic Court in Egypt has decided to postpone the ruling in the lawsuit filed by Mortada Mansour, the former president of Zamalek Club, against Sama Al-Masri, accusing her of insulting and slandering. 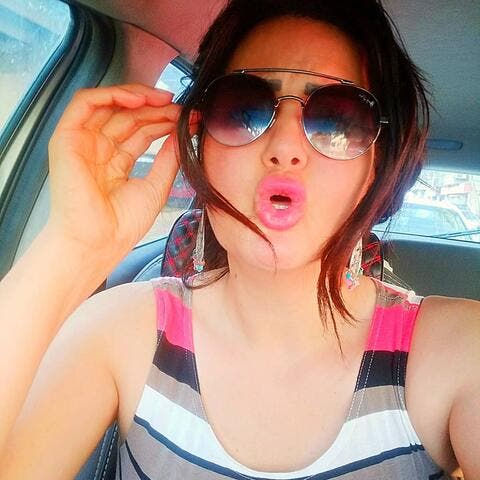 The session was adjourned until July 14 with the release of the accused, but the court did not release Sama due to another ruling issued by Cairo Economic Court of Appeal, with imprisoning her for two years on charges of inciting immorality.

In addition, Al-Masri is sentenced to a one year in prison on charges of a new case, as well as a 6-month imprisonment sentence on the case filed by Reham Said, accusing Sama of insulting and defaming.

Cairo Economic Court had decided to reject the complaint submitted by Sama Al-Masri’s lawyer, to suspend her two-year prison sentence, on charges of inciting immorality and immorality. 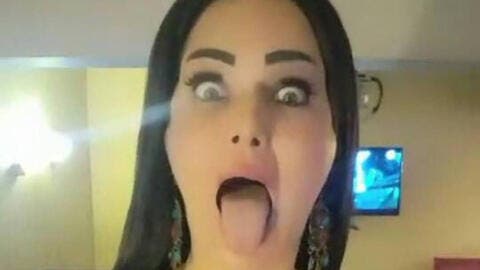 SHOCKING! Watch the Moment Sama Al Masri Arrested From Her Home.. Find out Why

Counselor Ashraf Najib, Sama Al-Masri's lawyer, had submitted an appeal before the Court of Cassation against the ruling of Al-Masri's imprisonment for two years. 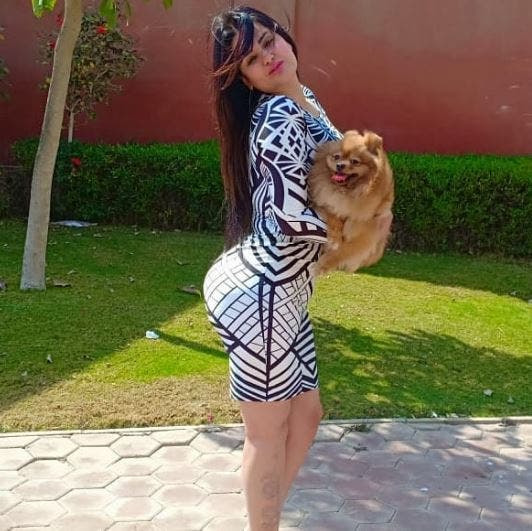 On 24 April 2020, The head of Financial and Commercial Affairs Prosecution had charged Samia Ahmed Attia Abdel Rahman, known as “Sama Al-Masri” with publishing  indecent images that infringe public modesty, by broadcasting them through her personal accounts on social media "Facebook - Instagram - YouTube", as well as highlighting her assets accompanied by sexual phrases and insinuations, in a way that violates public modesty and as indicated in investigations.