Lately, Algerian reality TV star Selma Ghezali has been receiving comments that she very much looks like her late sister Rym Ghezali. 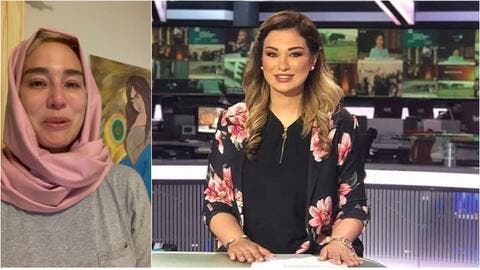 Rym Ghezali Dies After a Long Battle With Cancer.. Her Sister Selma Breaks in Tears Announcing the Sad News (Video)

For that reason, Selma remembered her late sister and treated her followers with a collage picture of themselves as they were pouting and doing the duck face in a goofy shot.

The Star Academy alum captioned the picture: "Je t’aime ma Goga. Many people resemble me to my sister. Thank you because you see her in me."

Rym Ghezali passed away at the age of 38 on 17 March 2021 in Paris, France, after a long battle with cancer.

Her sister Selma Ghezali had announced the sad news via a video she shared on Instagram.

Later that day, Selma posted a beautiful picture of Rym and wrote: "Ma Goga, I now have good new reasons to look up at the sky and smile."

On March 18, Selma sent out another message to Rym telling her that millions have prayed for God to have mercy on her.

"Few only get millions of blessings on their death... U broke all records ... How proud and lucky I am to have such a sister. U deserve all these blessings ... Thank you to all of u fans of the Gazelle of Algeria. U are all such pride to her" 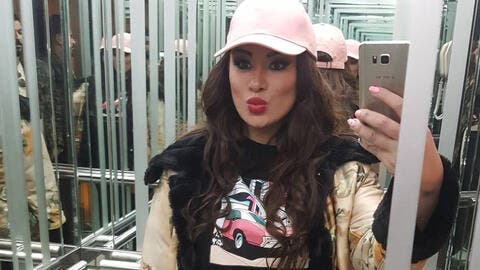 Shocking and Devastating! Rym Ghezali Suffers a Cancerous Tumor.. This is the First Picture After Surgery

One month following Rym's death, Selma posted a picture of her tomb, writing: "RIP My Goga".