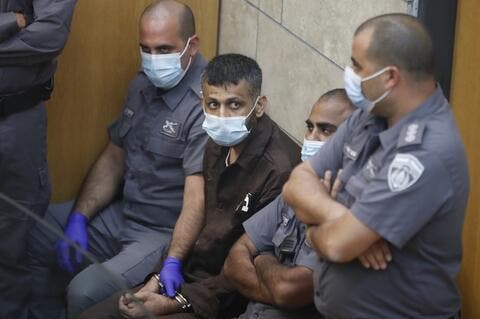 Zubeidi will be moved to Rambam Hospital for treatment in the northern city of Haifa, Yedioth Ahronoth newspaper reported.

Last night Zakaria Zubeidi was taken by the Israeli occupying army. We are deeply concerned for his safety & that of all political prisoners, who are kept in horrendous conditions & are often subjected to extreme violence & torture ❤️🇵🇸 pic.twitter.com/5VrLZx29jH

Zubeidi, along with other five Palestinian prisoners, had escaped from the high-security Gilboa prison in northern Israel on Monday. He and three other inmates, however, were caught by Israeli forces.

His defense lawyer Avigdor Feldman had earlier asked the court to transfer the Palestinian prisoner to hospital for treatment, saying that Israeli officers had hid Zubeidi’s face from cameras during Saturday’s court session to hide his injuries.

On Saturday, the court extended the police detention of Zubeidi and the three other prisoners till Sept. 19 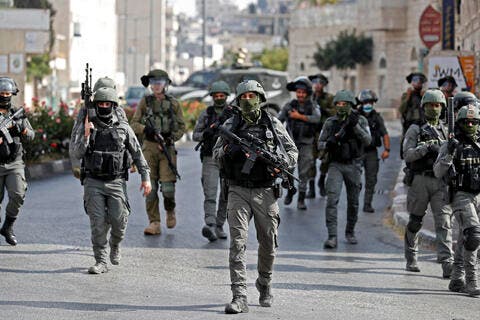 Zakaria Zubeidi co-founder of The Freedom Theatre who has been in prison for the last 2 & half years has dug a hole and escaped out of Israeli jail with 5 other prisoners. Jenin is celebrating #FreePalestine 🇵🇸 pic.twitter.com/sDEvoaEuLH

The jailbreak has been hailed as a “big victory” by Palestinians, while Israelis decried it as a major security and intelligence failure.