Israeli security forces raided one of the houses in Jenin refugee camp on Wednesday and killed two wanted Palestinians. 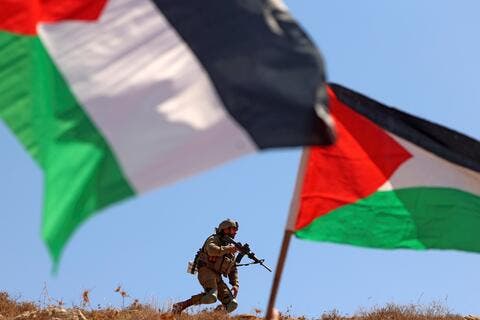 Earlier this morning, Wednesday, Israeli soldiers stormed and surrounded a house in the Jenin refugee camp and fired an anti-armor missile on it.

According to the Jerusalem Post, Israeli forces were reportedly raiding the home of the father of the Palestinian who committed the 'Dizengoff attack', a shooting attack in Tel Aviv.