Published June 3rd, 2021 - 09:55 GMT
(Shutterstock/File photo)
Highlights
At least 100 journalists, including 15 international journalists,killed in connection with their work in the past 20 years,says reporters Without Borders

The International Criminal Court (ICC) was urged on Wednesday to probe the spate of Afghan journalists and media professionals' killings in the war-struck country. 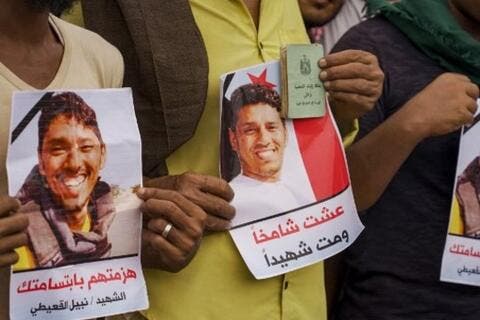 Over 300 Yemeni Journalists Killed in The War

The international press freedom organization Reporters Sans Frontieres (RSF), or the Reporters Without Borders, has made the call after at least 11 journalists have been killed since March last year.

According to the RSF, all these journalists and media workers were targeted because of their work amid an armed conflict that has seen an increase in violence against journalists and civil society in general since early 2020.

“RSF has every reason to believe that armed groups, especially the Taliban or Taliban affiliates, are responsible for this wave of killings," said the group.

It has asked Fatou Bensouda, the ICC’s chief prosecutor, to include these murders among the crimes committed in Afghanistan since 2003 that she is authorized to investigate by the ICC’s Appeals Chamber in March 2020.

At least 100 journalists, including 15 international journalists, have been killed in connection with their work in the past 20 years, while more than 60 media outlets have been destroyed or attacked and hundreds of threats have been made against journalists and media, said the RSF. 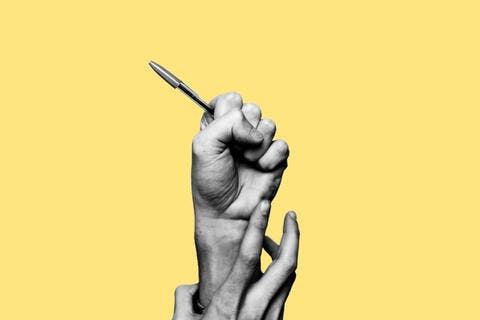 The Afghan government has submitted its performance report and requested assistance in this regard.