Myanmar’s military junta has sentenced 16 people to death for murdering an alleged informant and his two sons in the capital Yangon, local media reported late on Monday. 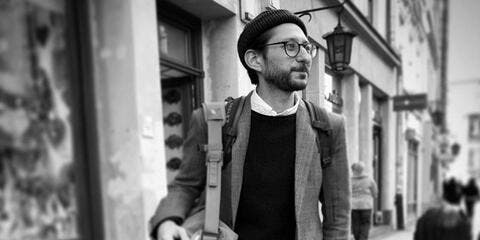 Junta forces arrested eight people – six men and two women – from the township and issued warrants for nine more men, according to the report.

After a military tribunal trial that lasted over two months, seven of those arrested were sentenced to death and the remaining nine were convicted in absentia.

A relative of one of the convicts said all 16 people were innocent and being punished because the junta failed to catch the actual perpetrators.

The convicts have 15 days to challenge the decision and family members have confirmed they will file an appeal, the report added.

If the Myanmar junta has its way, a prison sentence will be imposed on the "75-years-old, Aung San Suu Kyi...that could put her in jail for the rest of her life, permanently sidelining her from [the] political arena." Time to cut off the junta's revenue. https://t.co/ndVOGZZxkR pic.twitter.com/jzcD4h2h35 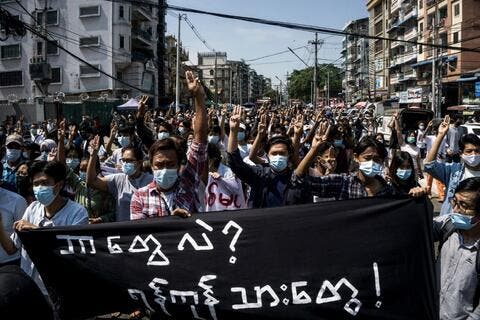 Myanmar's military has killed more than 880 people since it seized power by ousting the elected government of Aung San Suu Kyi’s National League for Democracy on Feb. 1, according to a local monitoring group.

Some 64 people have been sentenced to death by the junta, with 40 of them convicted in absentia, according to the Assistance Association for Political Prisoners.