Taiwanese President Tsai Ing-wen received on Monday her first dose of a locally made COVID-19 vaccine as it began its rollout of the two-shot regimen. 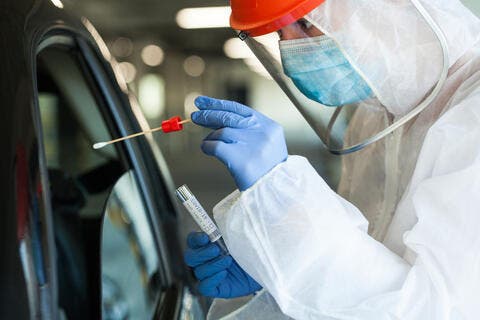 Can Vaccines Prevent a Third Wave of COVID-19?

Tsai, at a gymnasium in Taipei's Taiwan University Hospital, received her shot of the vaccine by Medigen Vaccine Biologics Corp., which was approved for use last month, her office said in a statement.

Interesting Taiwan just made their own vaccinehttps://t.co/31TQoU8ua1

As of Friday, nearly 39% of Taiwan has received at least one shot with only 3.24% being fully vaccinated, according to Oxford University's Our World In Data project.

Health officials in Taipei had previously authorized the administration of vaccines by AstraZeneca and Moderna and they granted Medigen's vaccine for administration on July 19.

Taiwan is the only country so far to approve the vaccine for use, according to COVID19 Vaccine Tracker run by Canada's McGill University.

Medigen, located in the capital, said in a press release the vaccine is to be administrated to those 20 years old and above in two doses separated by 28 days.

Tsai said on Facebook after receiving that shot that it didn't hurt and that she was in good spirits and encouraged others to get the vaccine.

"Let's work together to improve the protection of Taiwan's collective!" she said. 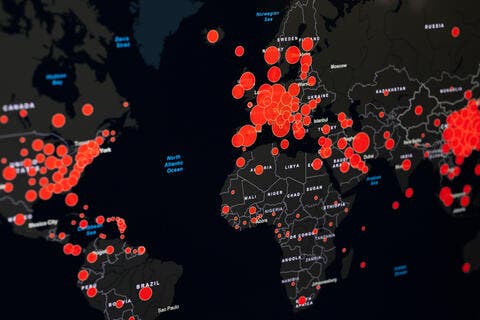 Taiwan with a population of 23.5 million has reported nearly 16,000 infections including 828 deaths to the pandemic, according to a live tracker of the virus by Johns Hopkins University.