ALBAWABA - Financial Times (FT) announced that it picked Ukrainian President Volodymyr Zelenskyy to be the person of the year 2022. However, many were disappointed by the choice for various reasons. 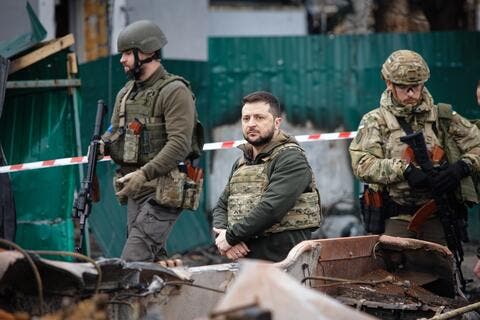 FT tweeted: "Ukraine’s President Volodymyr Zelenskyy is the FT’s person of the year 2022. The 44-year-old has earned a place in history for his extraordinary display of leadership and fortitude."

Ukraine’s president Volodymyr Zelenskyy is the FT’s person of the year 2022. The 44-year-old has earnt a place in history for his extraordinary display of leadership and fortitude https://t.co/Rxsl03pzS8 pic.twitter.com/ibp52B4N66

Since the start of the Russian invasion of Ukraine, Zelenskyy showed huge bravery in leading Ukrainian forces to combat Russian attacks. Zelenskyy has been the main figure of the 9-month conflict.

FT reported that the Ukrainian president has come to embody the courage and resilience of the Ukrainian people in their fight against Russian aggression. This is why he was picked by the Financial Times as the person of the year.

Person of the year declined a peace deal and is flirting with nuclear annihilation all because he wants to join nato :/ https://t.co/qESeUUjWOe 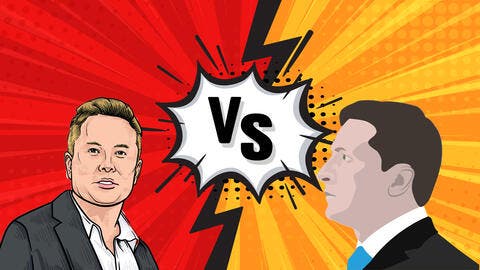 The news was met with mixed online reactions, with many decrying the decision. One pointed out that Zelensky is a "joker and puppet of western powers who destroyed Ukraine." Another said: "How much NATO paid for such an award?"

On the other hand, some people supported the FT's pick, lauding the Ukrainian president's role in the war against Russia, and insisting that he showed much bravery in the past nine months.

Zelenskyy took office in 2019. Before becoming president, Zelenskyy used to be a comedian and actor. In one of his series, called Servant of the People, Zelenskyy played the role of the Ukrainian president.