With brilliant editing skills, a Saudi TikTok user has gathered momentum as he claimed he lives on Mars, posting videos that have intrigued users of the popular video-sharing app and triggered more than 1 million of them to follow @al.mree5. 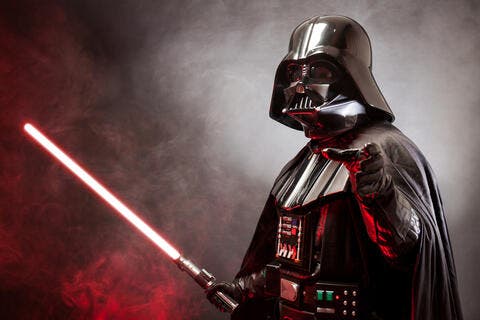 The Middle East Enters Its Space Version of 'Star Wars'

The account that has been called al.mree5 (Arabic: Mars) has posted 11 short videos so far, with one of them reaching out to more than 61 million TikTok users.

While most al.mree5 followers understand that it is a parody account filmed in the Saudi desert, they continue to interact with his content as though it is actually from the red planet. 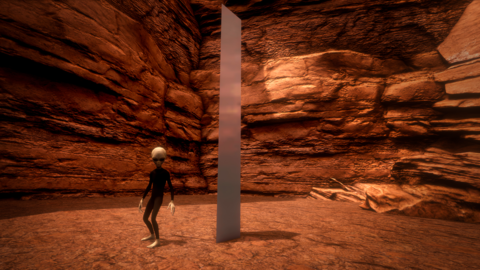 Even more interesting were the many questions users have asked the Saudi TikToker, over the weather on Mars, whether there are WiFi services there or not, and many other fun questions to which he responded with newer videos.

A #Saudi on TikTok told his followers that he lives on Mars. He posted videos on his account about his “life on Mars” as a joke only to get millions of views. His first video has 60 million views and the account has around 1.7m followers. #MarsOnABudget. https://t.co/FtlLHgyK5o

al.mree5 has also used good audio effects for his videos, including the recently captured audio clip by NASA last February, one that has enabled humans to listen to what it sounds like on Mars, which has given his videos a chilling yet semi-authentic feeling.