As he marks 10 years in as Apple's Chief Executive, Tim Cook has collected more than five million in shares, which are roughly worth $750 million. 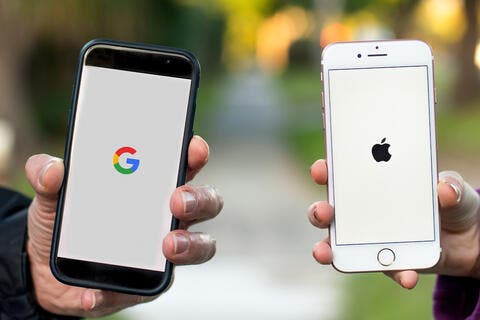 This comes as a part of a pay deal Cook has inked 10 years ago with the giant behind the iPhone, iPad, and MacBook. The 60-year-old CEO and billionaire's pay deal, which runs to the end of 2026, depends on Apple's shares performance compared to other companies on the S&P 500 stock index. 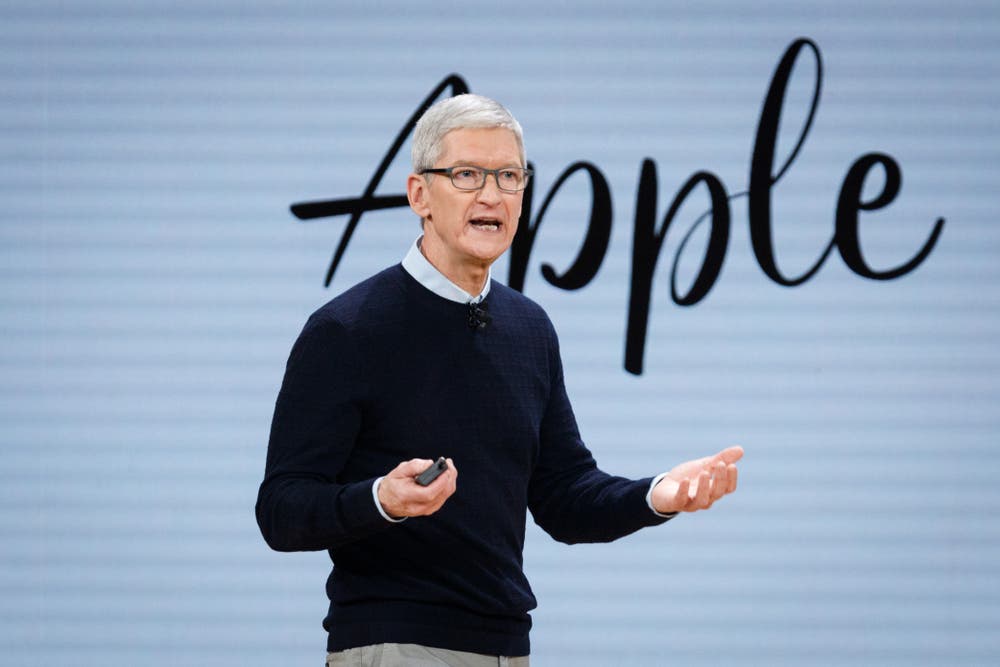 According to the Forbes Billionaire's Index, Cook has a net worth of around $1.4 billion. 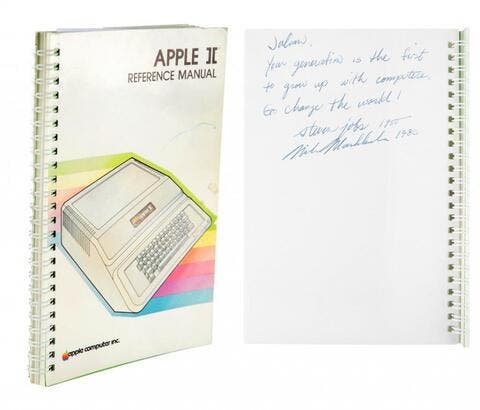