Diletta Leotta Confesses Her Love to Can Yaman AGAIN on Instagram

Diletta Leotta's latest Instagram Story seems to be addressed to Can Yaman. 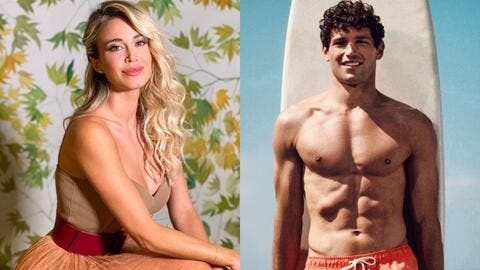 Months after the end of their love story, DAZN presenter, Diletta Leotta, 30, has shared a picture on Instagram Stories that was seen as yet another sign of her continuous love to her ex boyfriend, Turkish actor Can Yaman.

On Verissimo talk show, the Sicilian presenter said she was still in love with the Turkish actor and ready to evaluate a hypothetical reconciliation.

Weeks later, however, there has been no rapprochement between the two. Indeed, Can has become in tune with Francesca Chillemi, with whom he is now shooting the new Rai fiction in Sicily, Viola Come Il Mare (Purple Like The Sea).

On social media, Diletta posted a shot of a book in which it talks about ended love relationships. "Why do the stories end?", reads on Diletta's Instagram. 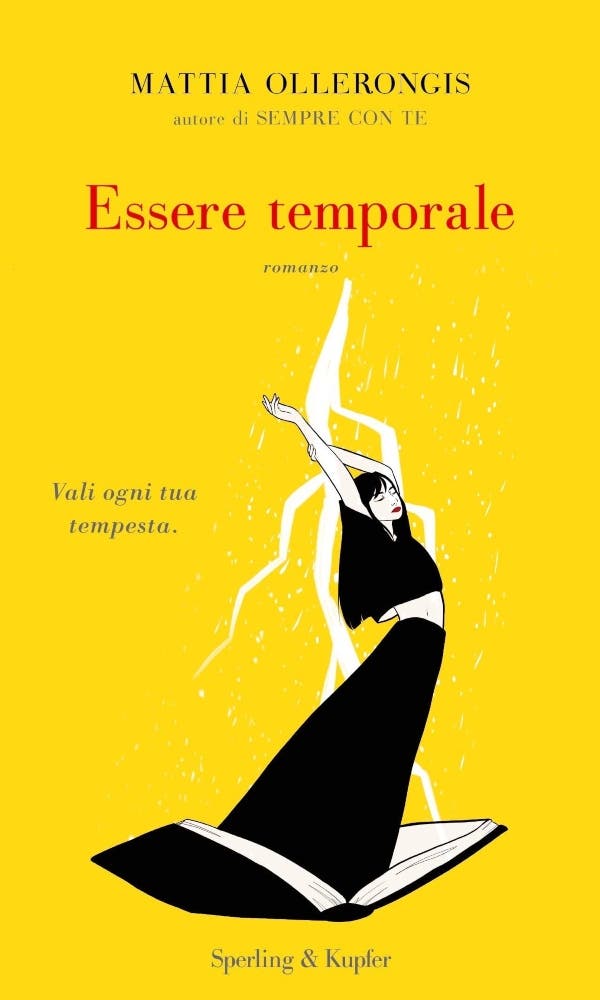 Some phrases that appear as a dig to Yaman are significant: 'If the beginning was explosive, something so incredible that it went beyond any boundaries that you had reached up to that moment, then it will be able to withstand adversity,' 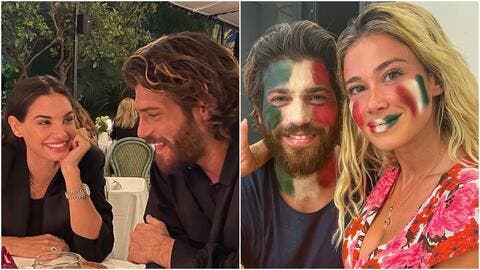 In addition to the following phrase: "Giant love can survive everything".

The book posted by Leotta is Essere Temporale (Being Temporal) and written by Mattia Ollerongis, a novel that tells the end of the love story between the protagonists Zeno and Eleonora.

Will Can Yaman soon respond to his ex-girlfriend's jab?