British magazine Glamour has written an article about the beauty of Turkish actress Hande Erçel. At first, the magazine pointed out that the Sen Çal Kapımı star has already topped TC Candler’s annual “100 Most Beautiful Faces of the Year” and got the first place in previous years, twice.

Glamour UK then named the 27 years old actress the most beautiful woman in the world as of 2021.

Crowning Hande Erçel as the most beautiful woman in the world by Glamour UK has caused a stir on social media.

Followers opinions have varied between supporting Glamour UK's selection of Hande as the most beautiful face this year, and those who rejected it, considering that her beauty is a result of going under the knife in the past few years. 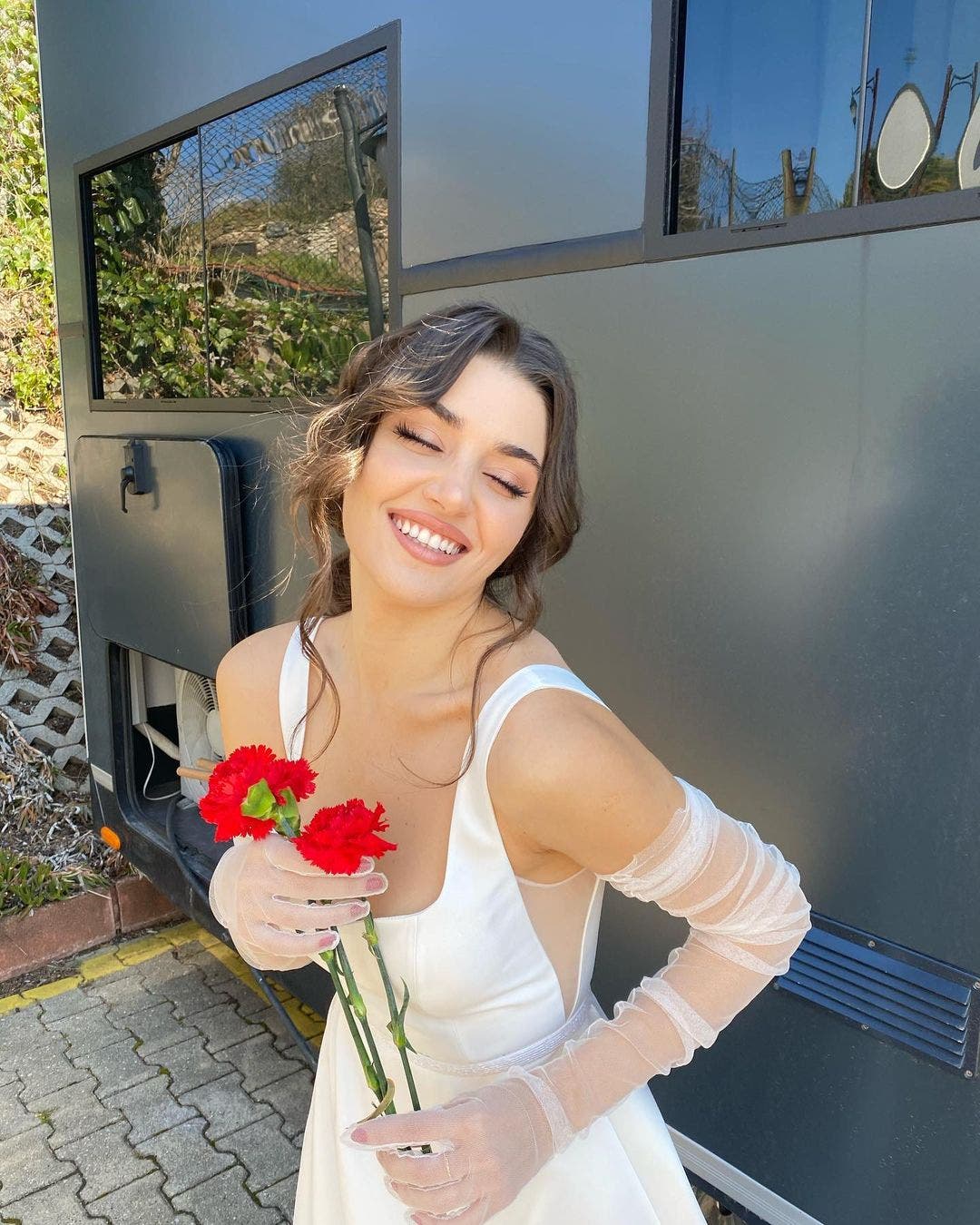 It was found that the Turkish actress follows a special beauty and skin care routine, such as drinking large amounts of water on daily basis, to maintain the beauty of her skin and body moisture.

Many followers also pointed out that Hande starts her day with working out, as per the posts she shares on social media. 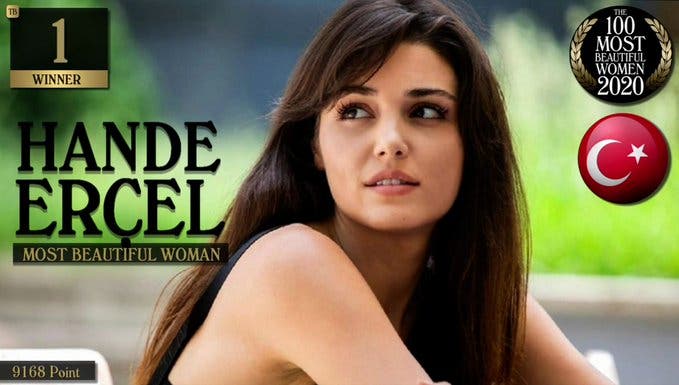 As for Hande Erçel's bae, Kerem Bürsin, he was ranked 38 in the Golden Face Line Actor category last year. 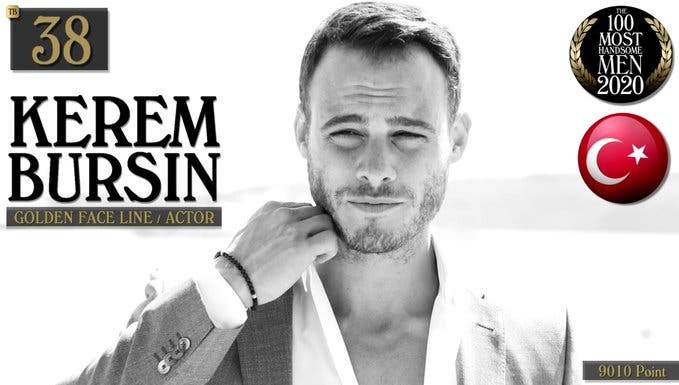