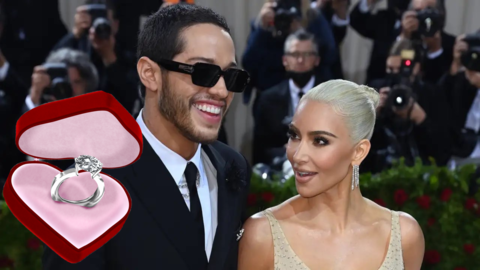 Pete Davidson is putting his mental health first as he undergoes trauma therapy due to Kanye West's contentious harassment.

While Pete Davidson was dating KUWTK star, who used to be Kanye West's wife. And while Davidson and Kardashian dated, Kanye was not happy about their romance, and posted hundreds of threatening social media posts, in addition to ''burying Pete'' in a music video for the song 'Eazy'.

Pete and Kim dated from October 2021, and broke up a few days ago. They ended their less than a year romance due to their hectic schedules. A source revealed that the pair still have a lot of love for one another.

Three days after the former SNL star and the SKIMS founder called it quits, Kanye posted a picture of a newspaper that read: 'Skete Dead at Age 28'' 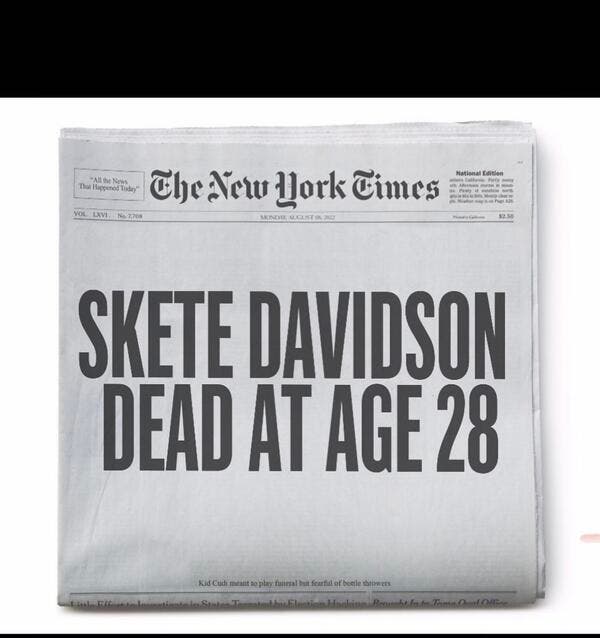 A source revealed that Kim Kardashian was not happy with her ex-husband's harassment saying: 'It’s another one of his outbursts and it’s not a joke to her,” the source added. “She doesn’t take his attacks lightly and demanded he take it down.” 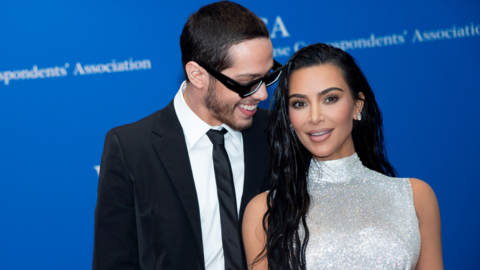 Pete Davidson has now decided to seek trauma therapy due to West's violent posts, and it is reported that he have been seeking treatment since April this year.

A source claimed that Kim Kardashian is still supporting Pete, "Not only is she sad from the breakup , but this on top of it has tested her mentally. She is not ok with this type of behavior and won't tolerate her loved ones being treated like this. She has asked numerous times for him to take down the post. She will always protect Pete."

Pete has had a much-publicized battle with mental health. In May, Pete left his long-time gig at Saturday Night Live.