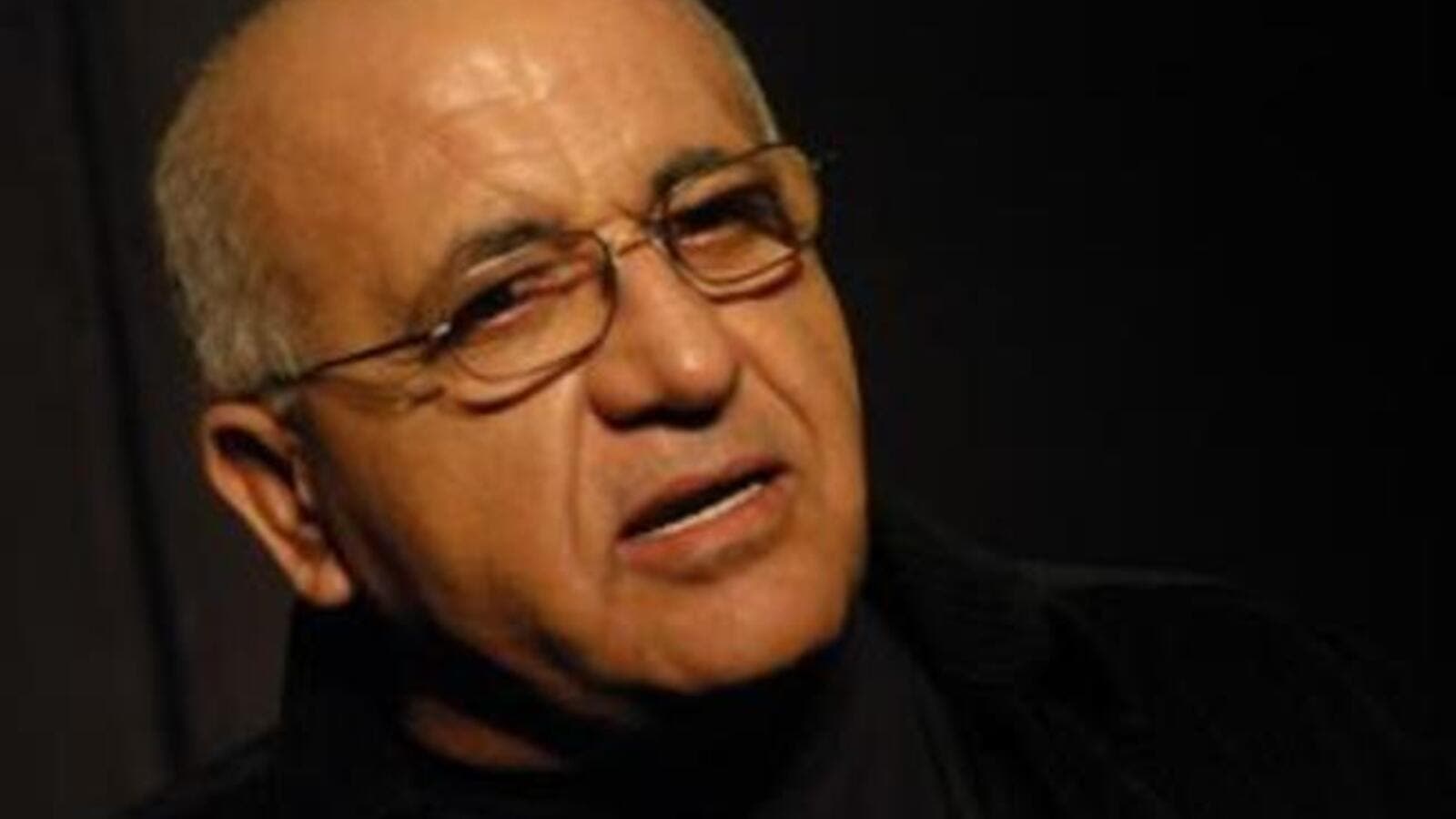 Al-Saraya Theatre will reopen in Jaffa early October with a performance of Travel on Travel, written by Palestinian author Salman Natour (b. 1949 in Dalia al-Karmel, Palestine), directed by Munir Bakri, and starring Rawda Suleiman and Suhail Haddad.

Travel on Travel was published in 2008 by the Tamer Institution in Ramallah. It is the second part of the trilogy Sixty Years: Desert Journey, which tells the Palestinian story through different characters.

The first was Memory, whose main character is a wrinkled old man. It was also produced by Saraya Theater and directed by Adib Jahshan. The third and final installment is titled Waiting, which Saraya is expected to produce on stage in early 2013.

After Memory was first performed on the Saraya stage in 2003, it toured in different theaters across Palestine and abroad.

Natour chose Jaffa and the Saraya theater because they give the literary piece a deeper meaning.

Natour, who also wrote Palestine on the Roads, says that Saraya remains the most important cultural landmark in Jaffa "where we get to see the few Palestinian productions in the city."

Travel on Travel tells the story of a meeting between two Palestinians. Fadwa (played by Suleiman), the refugee artist from Bissan, has been living in Morocco since she was six. Salim (played by Haddad), a native of of Jaffa, still lives in the city but his parents were evicted from their home, making him a Palestinian refugee in his own homeland.

Their meeting focuses on love, emotions, struggles, and differences, especially regarding a solution to the Palestinian question.

Through his trilogy Sixty Years: Desert Journey, Natour tells the Palestinian story in its day-to-day details – great and small.

He did not want the story to remain on paper and chose to turn it into a play, starting with Memory.

Through his trilogy Sixty Years: Desert Journey, Natour tells the Palestinian story in its day-to-day details."What is wonderful about the theater is that you directly address the people face-to-face and you can see their initial reactions during the performance," Natour told Al-Akhbar in an interview.

"The world is direct, intimate, intense and human, while the interaction is also direct in the theater, unlike other mediums such as books, radio, or cinema," he added.

For Natour, the theater intensifies the ideas of the text.

"Theater does not accept chatter," he explained. "Everything on stage is essential, which makes the production deeper and more integrated."

Natour recently returned from putting on Memory in Tunisia and Morocco. In Tunisia, the country that saw the birth of the Arab uprisings, he presented it in the Great Theater, while he chose the outdoor al-Rabat Central Square in Morocco. In both, thousands attended.

Of his North African tour, Natour said, "Every time, I discover that our Palestinian stories are powerful and communicative – be they in small or big theaters, or open squares. All we need to do is to master the presentation of the story in its human and literary shape."