Israeli police on Saturday used stun grenades to disperse Palestinians gathered at the Damascus Gate in the Old City of occupied East Jerusalem. 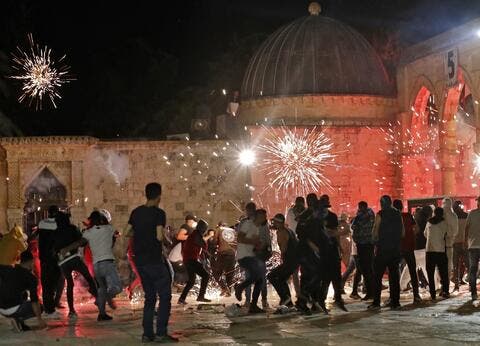 A large number of Palestinians have gathered at the Damascus Gate after performing the tarawih prayer in Al-Aqsa Mosque.

In the past few days, Palestinians in Jerusalem have protested in solidarity with the residents of the Sheikh Jarrah neighborhood amid clashes with Israeli police.

At least 205 people were injured in Israeli attacks at Al-Aqsa Mosque, the Damascus Gate of the Old City, and Sheikh Jarrah neighborhood on Friday, according to the Palestinian Red Crescent.

The protests came as the Israeli Central Court in East Jerusalem approved a decision to evict seven Palestinian families from their homes in favor of Israeli settlers at the beginning of 2021. 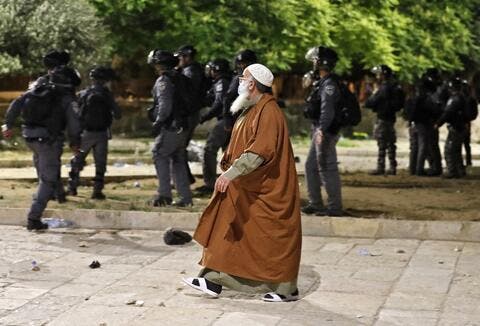 The UN is 'Deeply Concerned' by The Israeli Violence in Jerusalem

We stand in solidarity with the Palestinian residents of Sheikh Jarrah in East Jerusalem. Israeli forces are forcing families from their homes during Ramadan and inflicting violence.

It is inhumane and the US must show leadership in safeguarding the human rights of Palestinians.